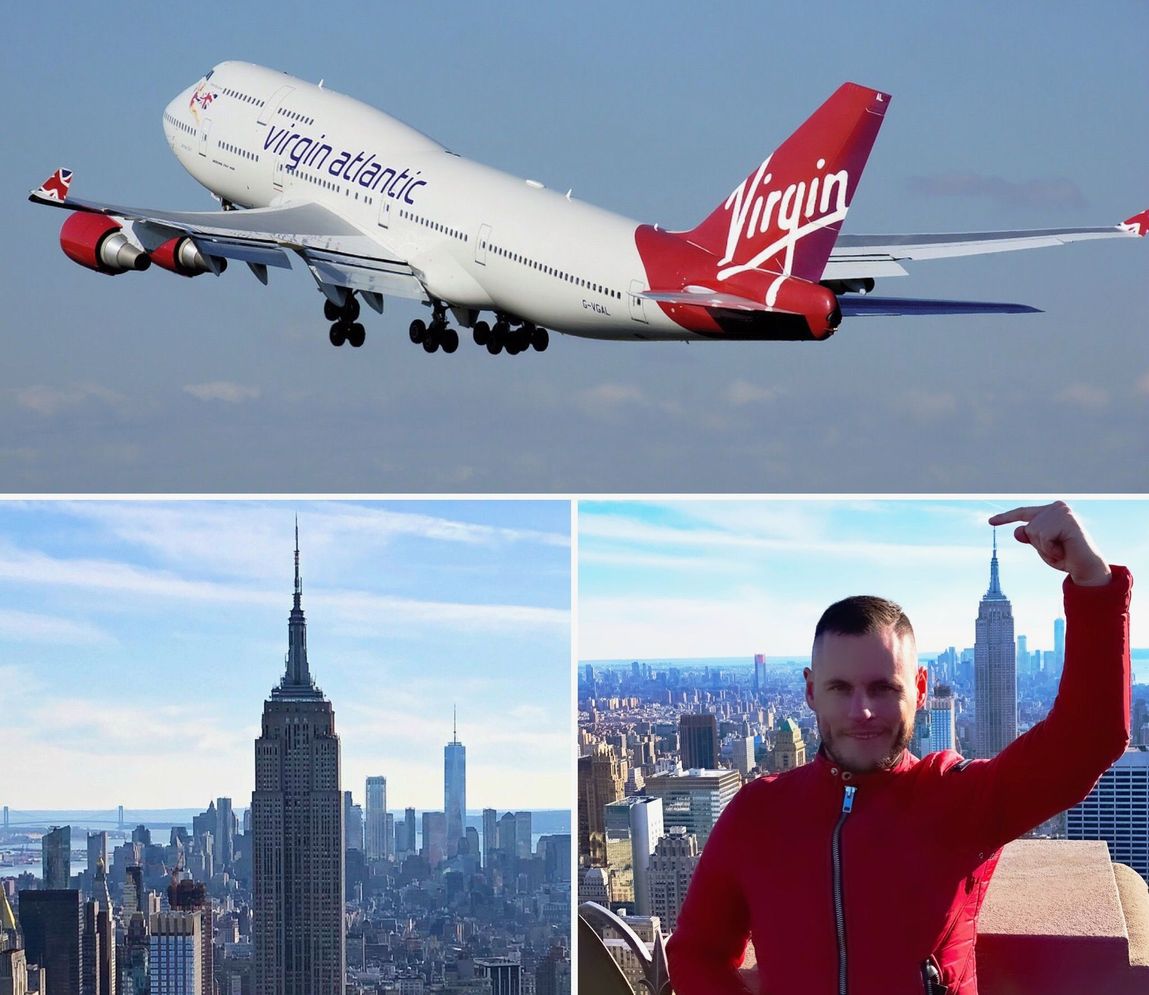 Virgin Atlantic offering basic economy fares from London to New York for £321 return. The deal doesn’t include a checked bag, but you will get free drinks and meals on board.

Globeguys have flown on Virgin a few times both in Economy and Upper Class and have found them to be a solid airline and Virgin consistently ranks very highly in surveys for the UK's favourite airlines.

Prices start from just £321 return from an economy ticket although this doesn't include a checked bag so you would need to pay extra for the bag, but this is still a good deal.

Book directly on the Virgin site