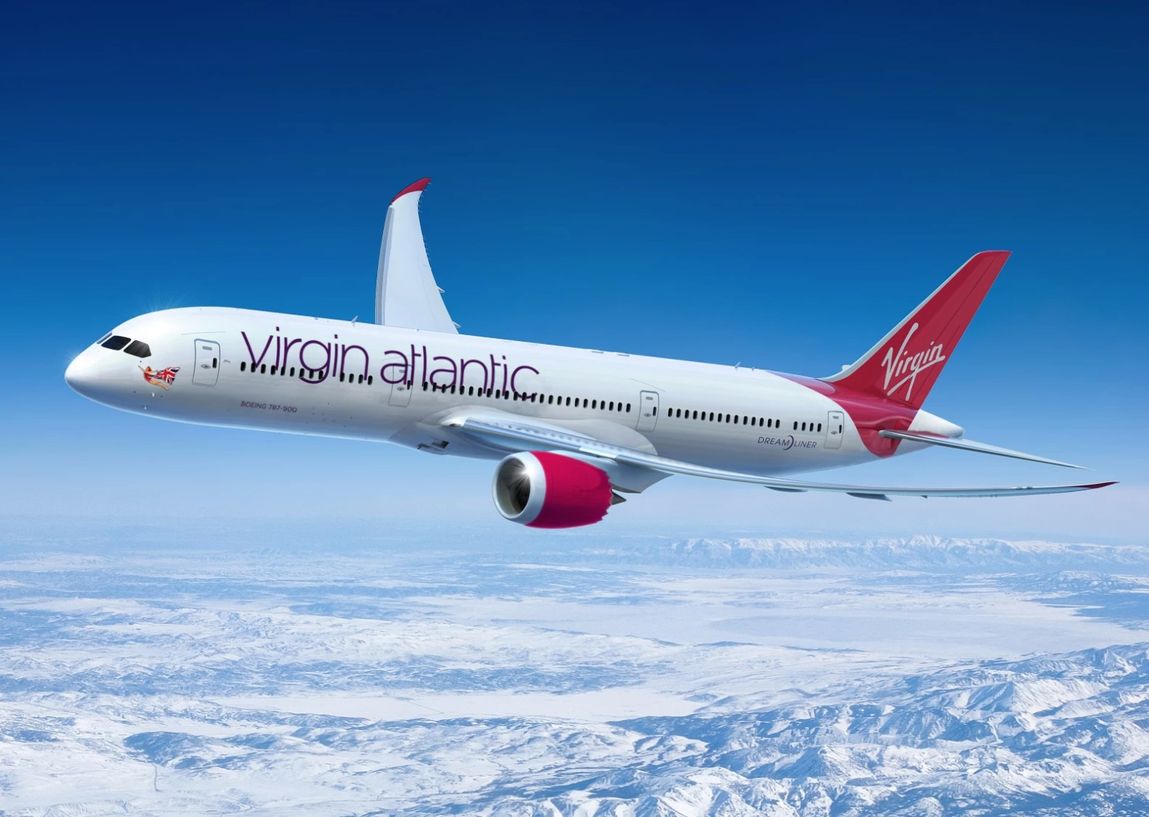 Virgin Atlantic Winter Sale now on with pretty decent deals in all classes.

Until 31st January 2019 you can find reduced fares on flights to the US, Caribbean, Asia and Africa as well as great prices on hotel+flights packages.

Economy deals are also available, starting at £279 for Miami (from London) and for Boston and New York (from London or Manchester).

Package deals are available from £379 (three nights in a hotel in New York or Boston with flights in Economy). A potentially great deal is a seven night flight and hotel package in Barbados from £499. More ‘flight and hotel’ deals can be found on Virgin’s dedicated packages site.

How to Book Flight Only

The virgin website is the best place to book these

How to Book Flight + Hotel packages

Virgin have a dedicated packages site